Gothenburg is not just one of Sweden’s main event cities. The passion and motivation that are evident here have spread far beyond Sweden’s borders and made a strong impression on the international events map. Considering the size of Gothenburg it has an impressive list of hosted events. This success is the result of collaboration and a united vision in the way the city organises events. It is also thanks to a wonderful public, who are dedicated, curious and loyal. This is a city that has the ideal arenas and infrastructure for hosting events, as well as bold, creative and professional organisers.

If you are interested in a collaboration with Göteborg & Co, please fill out the form (in Swedish) and we will contact you as soon as possible. You are also welcome to e-mail or call us. Thank you!

The city space as an arena

As a city of events, Gothenburg itself is a natural arena. We take the party out on to the streets and let it take over the city space. Gothenburgers love events!

And yes, once again Göteborg is going for the best party ever, rather than the biggest. Knowing them however, it´s sure to be both.

Visible all over the city

Coherent and consistent visual communication gives an event a clear identity and creates a positive and welcoming setting. Göteborg & Co has an extensive event promotion programme that includes flags, banners, posters and roadside displays to ensure that events have a powerful impact and high visibility.

In Gothenburg, politicians, public authorities and industry all share a common vision and attitude toward events. This in turn ensures smooth and effective collaboration with organisers and owners of rights. As an organiser, you can be sure that the whole city listens to your wishes and acts on them. Our goal is always to exceed the expectations of organisers and take events to new heights.

Everything is so well-organized. And the entire city is involved; sometimes when you´re at an event in other cities, the locals hardly know anything is happening

Arenas right in the city centre

Nearby are Ullevi outdoor stadium, Gamla Ullevi arena and Valhallabadet, and just around the corner are Liseberg amusement park, Universeum Science Centre and Heden sports pitches. The events centre of Gothenburg has everything you need to host world-class events.

As a city we take pride in having hosted such a long list of national and international events. We have long experience and a good understanding of the bid process and what it takes to be a candidate city. We put great emphasis on finding creative solutions and tailoring the city to the specific needs of each event.

Here you can read about parts of events or events in their entirety that have been arranged by us, or… 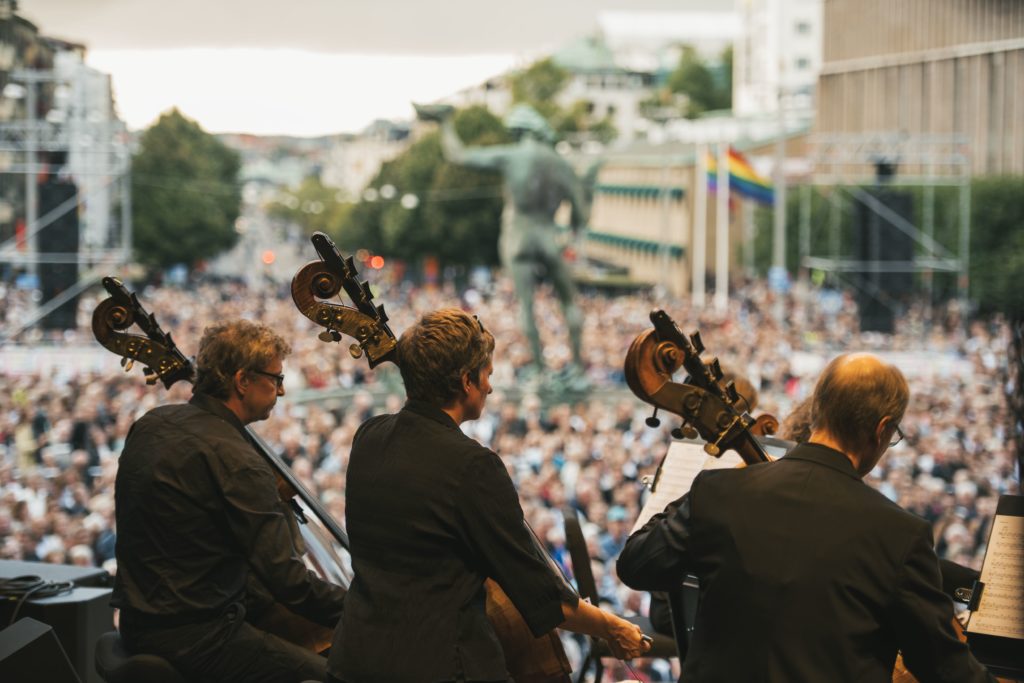 This is where to find all useful information about Gothenburg, including how to travel to the city and the best…

We care about our planet, our city and the people who live here. This makes it important to fill out… 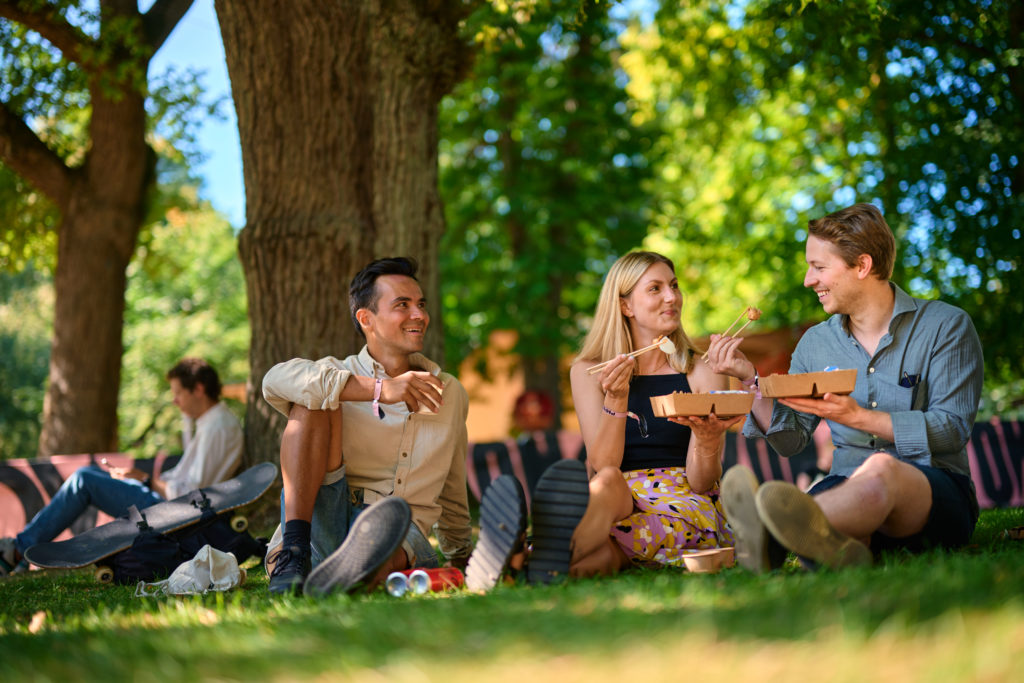 A Sustainable Event - How to do it

Gothenburg & Co Events wants to provide attractive, unique and sustainable experiences for all. Just by choosing Gothenburg you get…

A Sustainable Event - How to do it 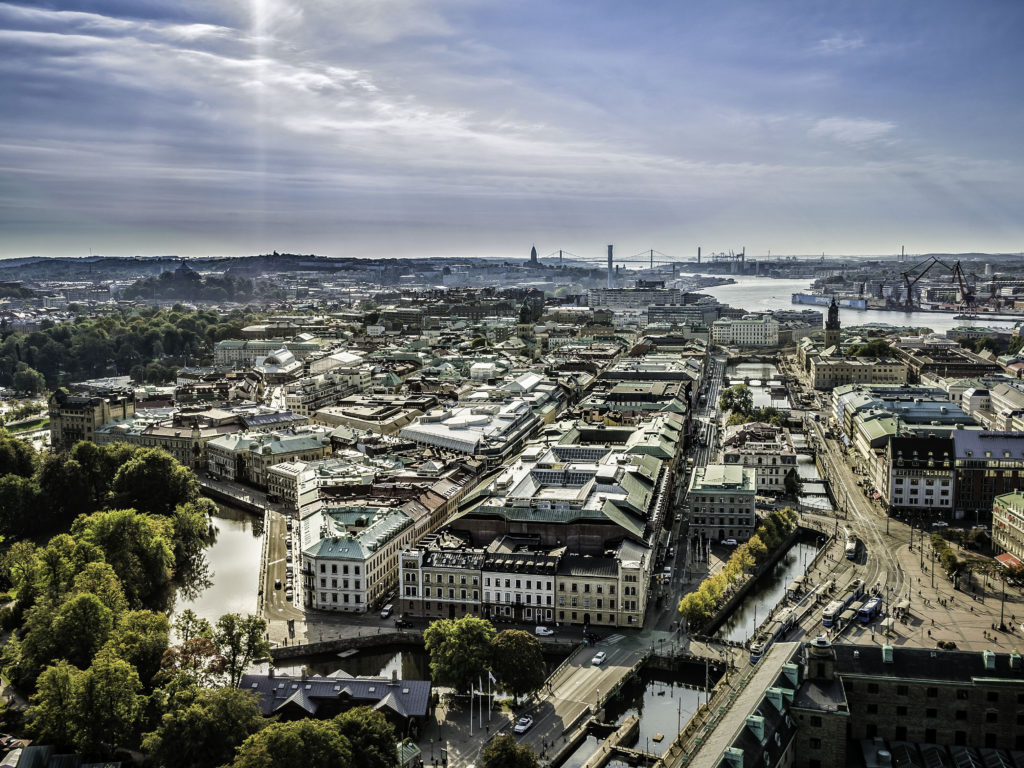 We are currently developing a new way to present venues in Gothenburg. Meanwhile, you are welcome to contact us if…

Events can be a force for change that has effects on society and affects behaviors. The effects can change attitudes…